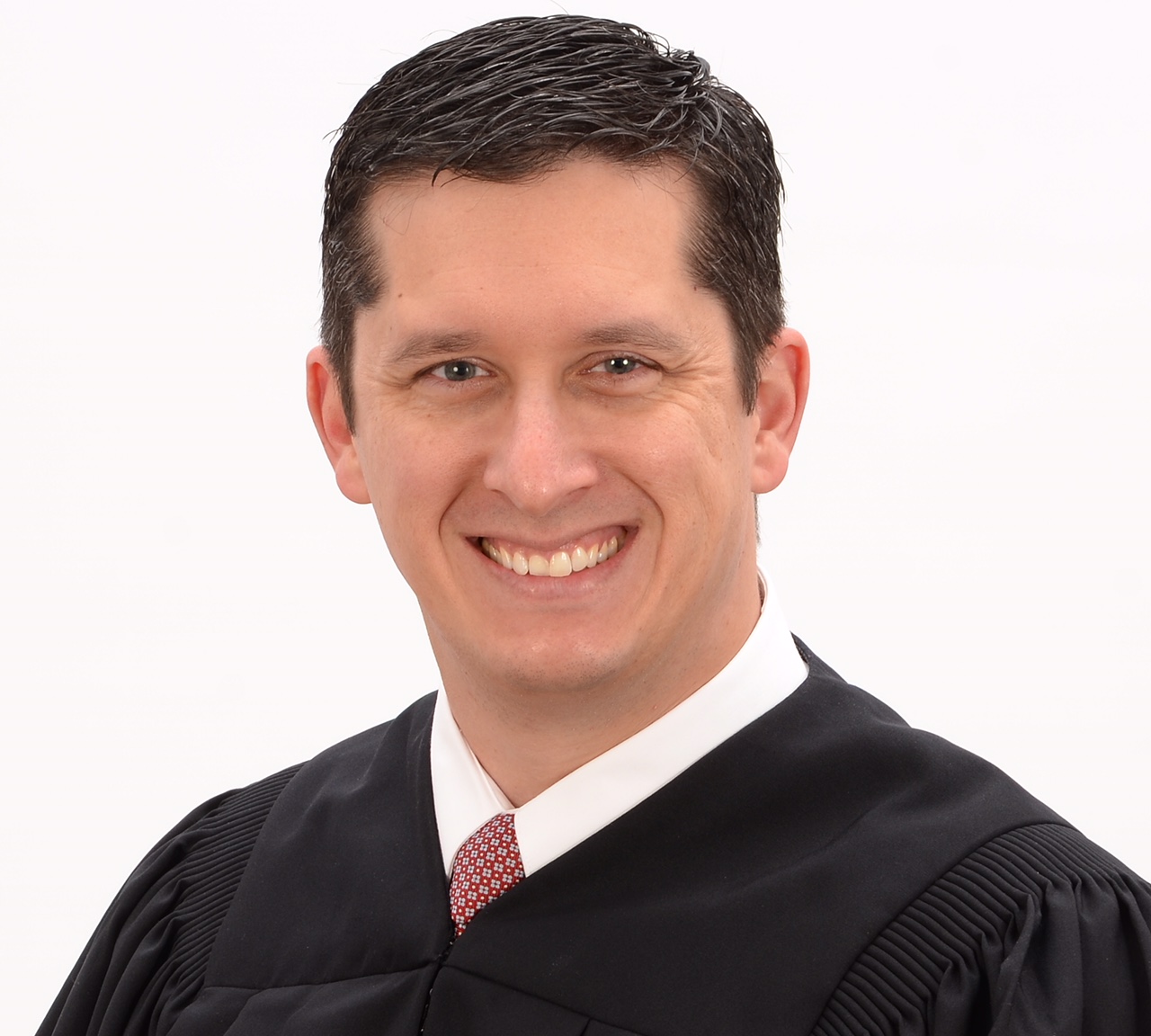 Matt Osman has served for eight years as a District Court Judge in Mecklenburg County and is running for his third term of office. Judge Osman presides over cases in the Criminal and Civil Divisions. He is the Lead Criminal Court Judge and is also the Lead Judge for the DWI Treatment Court. Judge Osman was born and raised in Charlotte. He graduated from Charlotte Christian School and then UNC Chapel Hill. After graduating from Regent University School of Law, Judge Osman served for more than six years as a Judge Advocate General in the Navy. During his time as a Navy JAG, he worked as a prosecutor, defense attorney and staff attorney and was stationed in Japan, Spain and Charleston, SC.  After the Navy, he worked as an Assistant District Attorney until being elected to the District Court bench in 2010. He is married to Allie, who is a graduate of the U.S. Naval Academy in Annapolis, MD, and they have three children.  He is also an elder at Forest Hill Church.

Why Matt is running:
Matt is running for a third term in order to continue serving the citizens of Mecklenburg County. He promises that in every case he will continue to apply the law as it is written to protect our community and families.https://www.judgemattosman.com/