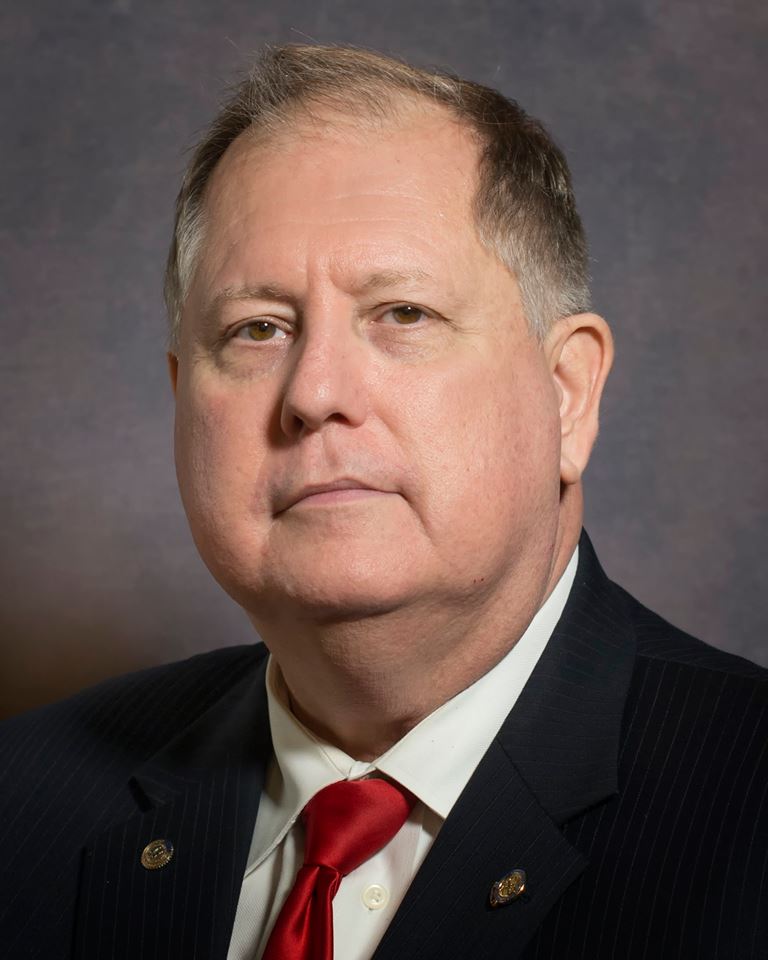 Bill James is a conservative Republican who serves the 165,000 people of District 6 in Southern Mecklenburg (Pineville, Matthews, Mint Hill, Lower Steele Creek, the Arboretum, and Ballantyne). James, a retired CPA, also was appointed the Chair of the Commission’s Audit Review Committee, which he helped to found. Prior to election to office, he served as the first chairman of the City of Charlotte’s Privatization Advisory Committee (1994 to 1996) and was a member of the County’s Citizens Capital Budget Advisory Committee (CCBAC in 1995.

Commissioner James earned his MBA in accounting from Nova-Southeastern University (1980); a Bachelor of Science in Accounting from Florida Atlantic University (1978); and an Associate of Arts degree from Broward Community College (1976). He spent 15 years working in ’Big 4’ accounting rising from staff auditor to Senior Manager with a focus on Financial Services institutions. He is married and has four grown children, two grand children and 1 ‘grand-puppy’.