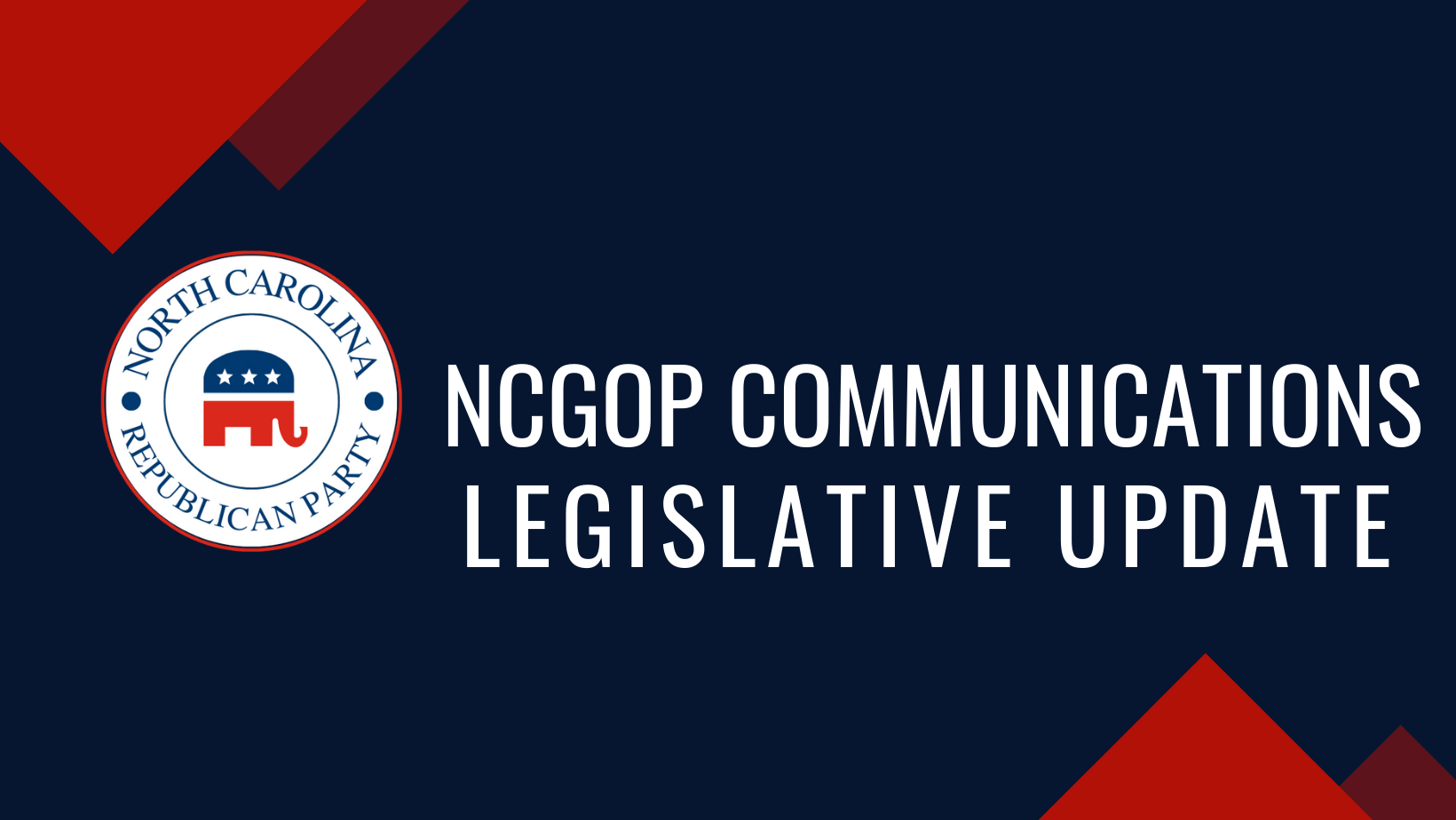 The Republican-led North Carolina General Assembly has been busy delivering legislation to address the top priorities of North Carolina citizens, and election integrity tops the list. Below is a summary of key wins and advancing bills aimed at protecting the ballot and restoring voter confidence:

All of these items have been introduced, refined, advanced by Republican state lawmakers that are listening to the People of North Carolina and their stated concerns. Distrust in our election process is a direct result of Democrats playing dangerous games with one of the most important institutions of our Republic. One of those shady games, a collusive settlements to change laws without a legislature, is now explicitly prohibited in law thanks to the hard work and negotiating of the Republican-majority state legislature.

The fight is far from over, however. As these additional bills advance, either to the governor's desk or the opposite legislative chamber, it is crucial that the executive know just how vital election integrity is to the People of North Carolina.

Republicans are working hard to restore voter confidence and protect the ballot. The citizens of North Carolina deserve nothing less than to have full trust that their vote is counted, that our election system is one of integrity, and that all reasonable measures are taken to make it easier to vote, but harder to cheat.