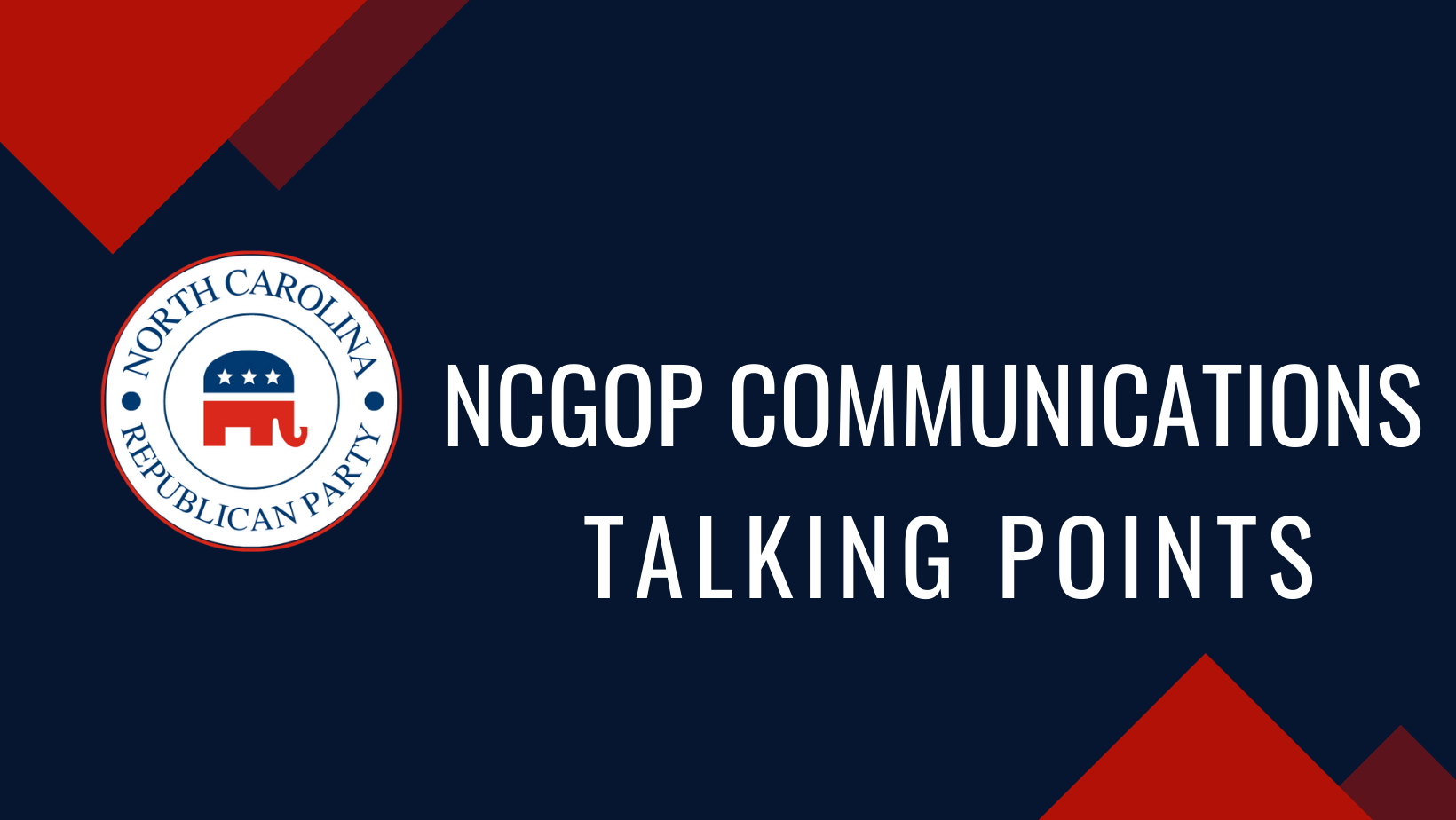 The Biden administration is once again attacking local elections – this time in Texas.

Texas Democrats tried and failed to stop the law's passage through an ill-advised publicity stunt vacation to Washington DC, during which they became a COVID super-spreader event.

Last week, a federal court in Texas consolidated the DOJ lawsuit with other suits previously brought by Democrats and left-wing plaintiffs. The RNC is joining the other Republican Party committees in intervening in the consolidated lawsuits.

In July, the RNC and NRSC intervened in a similar lawsuit in Georgia after the Biden administration sued similar legislation in the Peach State which Democrats falsely claimed suppressed votes.

In Atlanta's recent municipal elections, turnout in Fulton County was up 17% compared to 2017.

This Texas lawsuit is even weaker than the Georgia lawsuit.

Democrats should be focused on the real voting rights problems in America which are found in Democrat-run counties and cities who time and time again fail to deliver well-run elections for their voters.

Since that's politically inconvenient, Democrats are launching baseless and politically-motivated lawsuits against states who are making meaningful reforms to improve their election processes.

The American people want common-sense election reforms that make it easier to vote and harder to cheat.

The RNC is committed to ensuring the integrity of our elections at every level of the democratic process.

The NCGOP Election Integrity Committee is hard at work, as well, conducting Protect the Ballot Workshops across the state, recruiting and training volunteers to ensure election integrity, and promoting the common-sense election integrity measures that North Carolinians support!